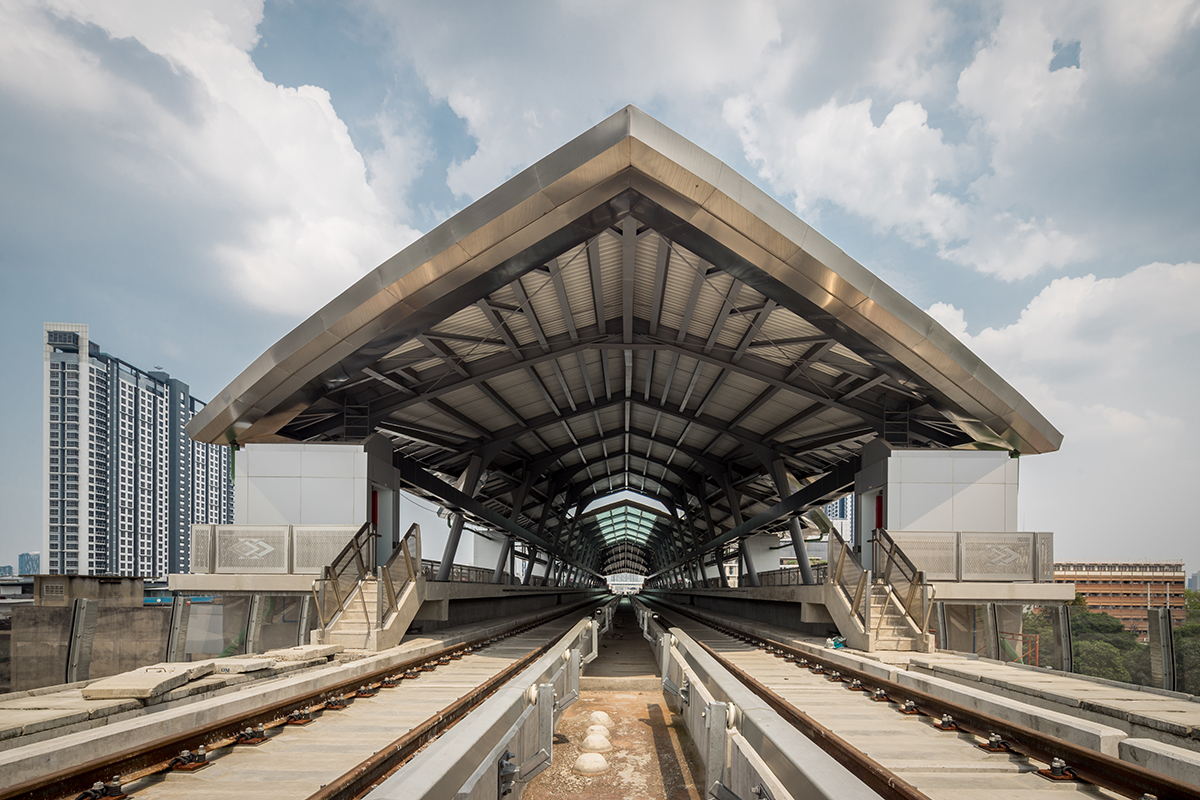 The Blue Line MRT project consists of a station underneath and an elevated station. The BlueScope product has been selected in the Bang Sue-Thapra extension station which is currently completed by more than 93% and is expected to open for service by the year 2021 (information from: Mass Rapid Transit Authority of Thailand, MRTA MRTA) 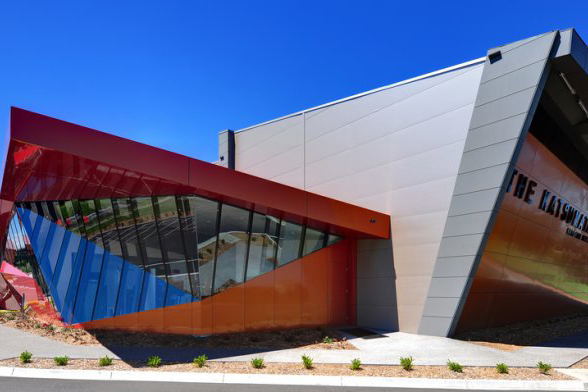 A high performance and visually stunning building envelope was required for this Performance, Arts and Sports facility in Geelong Australia. Abstract shapes, bold colours and a unique design were at the heart of the architect’s vision for this project. The completed building was exactly as designed and provides an attractive, unique and functional space for the local community. 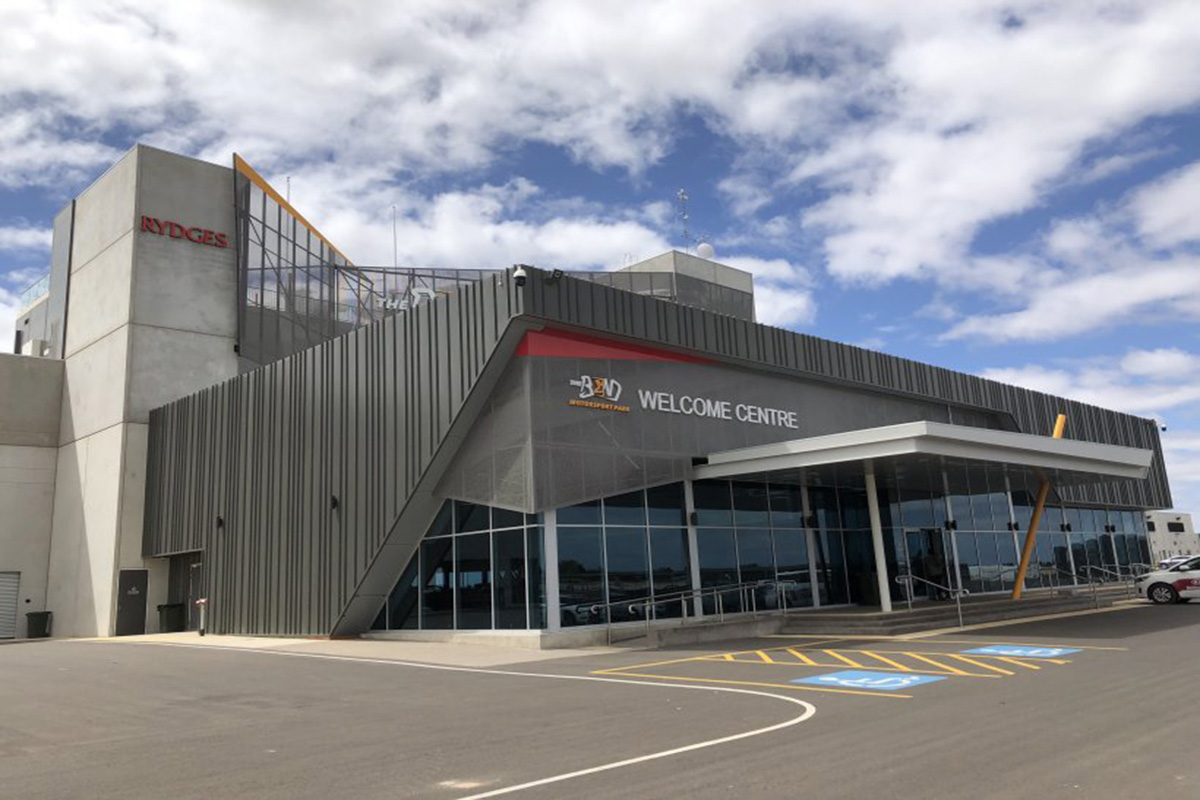 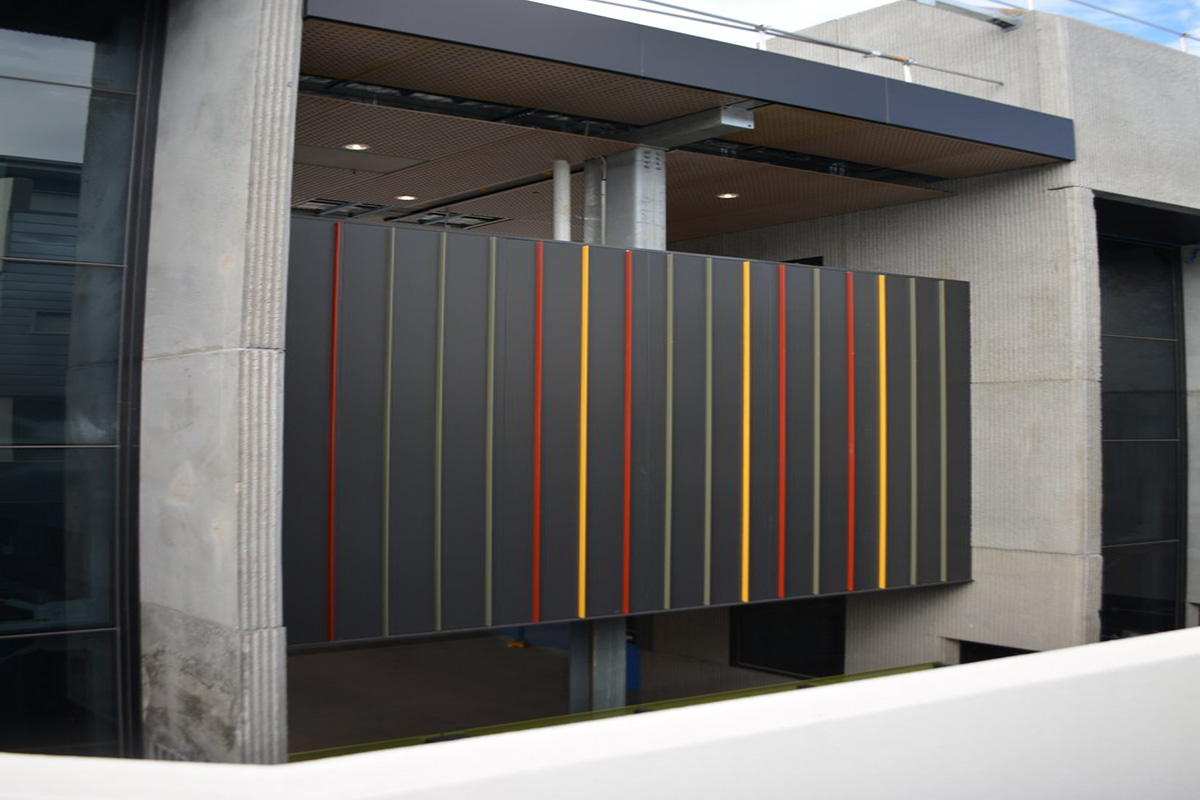 ASKIN Volcore Panel was used for an acoustic wall system for Rosanna Station. As well as minimising noise from railway traffic, the construction also required the Volcore panel to meet the requirements of a non-combustible cladding system. 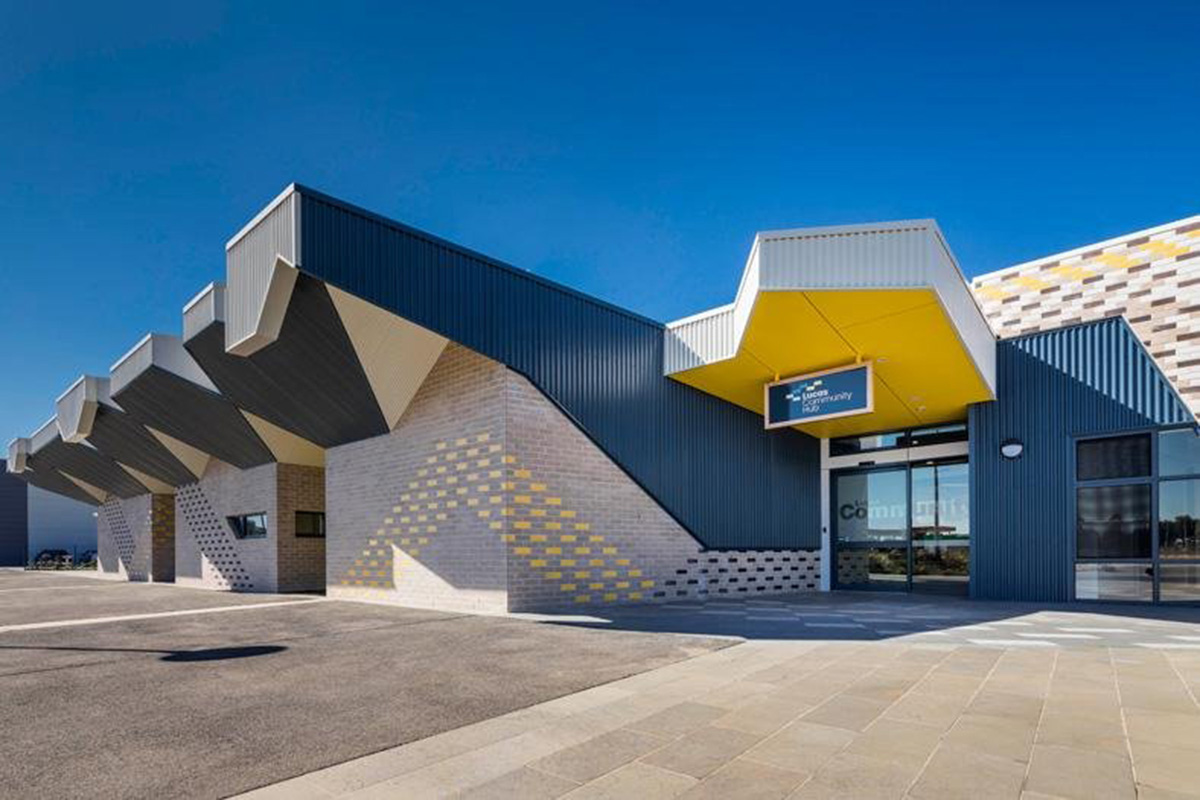 Designed by Brand Architects, the Lucas Community Hub is inspired by The Lucas Ladies, who apart from their efforts to create the Avenue of Honour, were pioneers of the city’s textile industry. The use of LYSAGHT SPANDEK® and LYSAGHT PANELRIB®, combined with the heavily patterned brickwork echoing the official Ballarat Tartan pattern, led to a rich textural outcome. 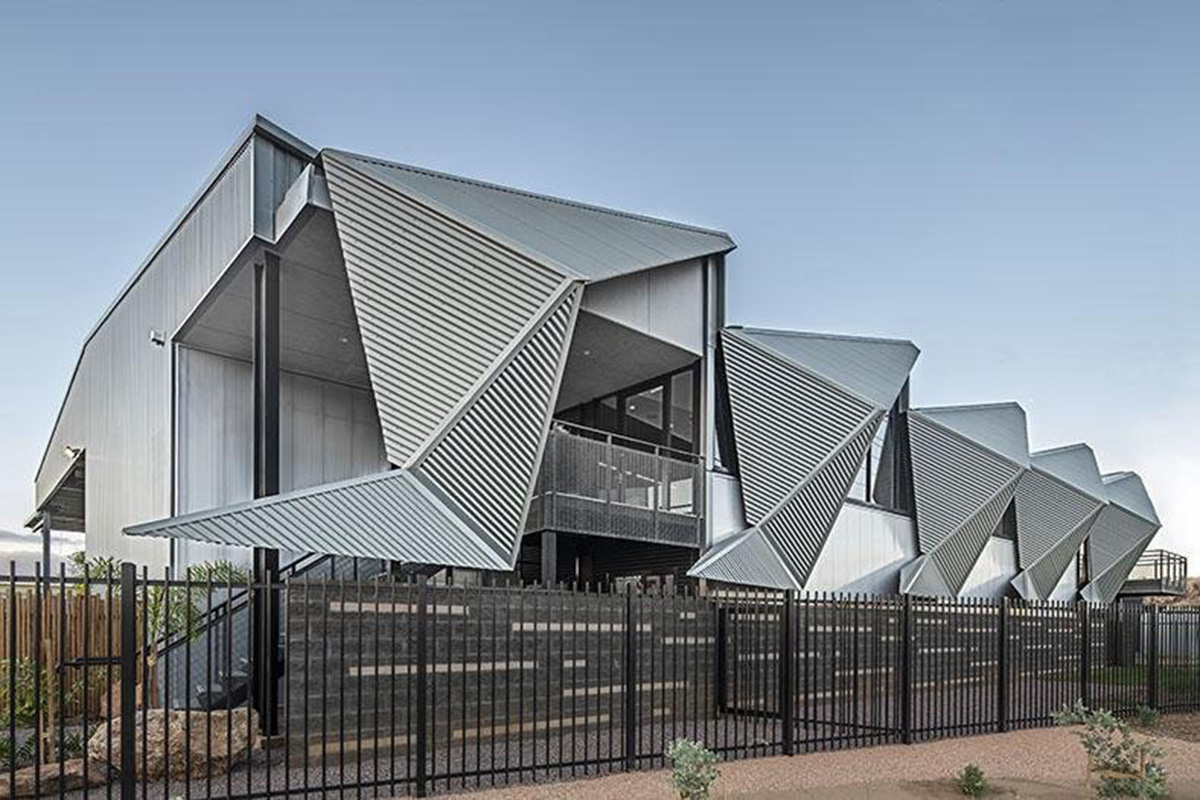 Lysaght helps MPH Projects build their impressive new headquarters in Alice Springs. Built by MPH itself, the facility is a visually striking addition to an industrial streetscape. 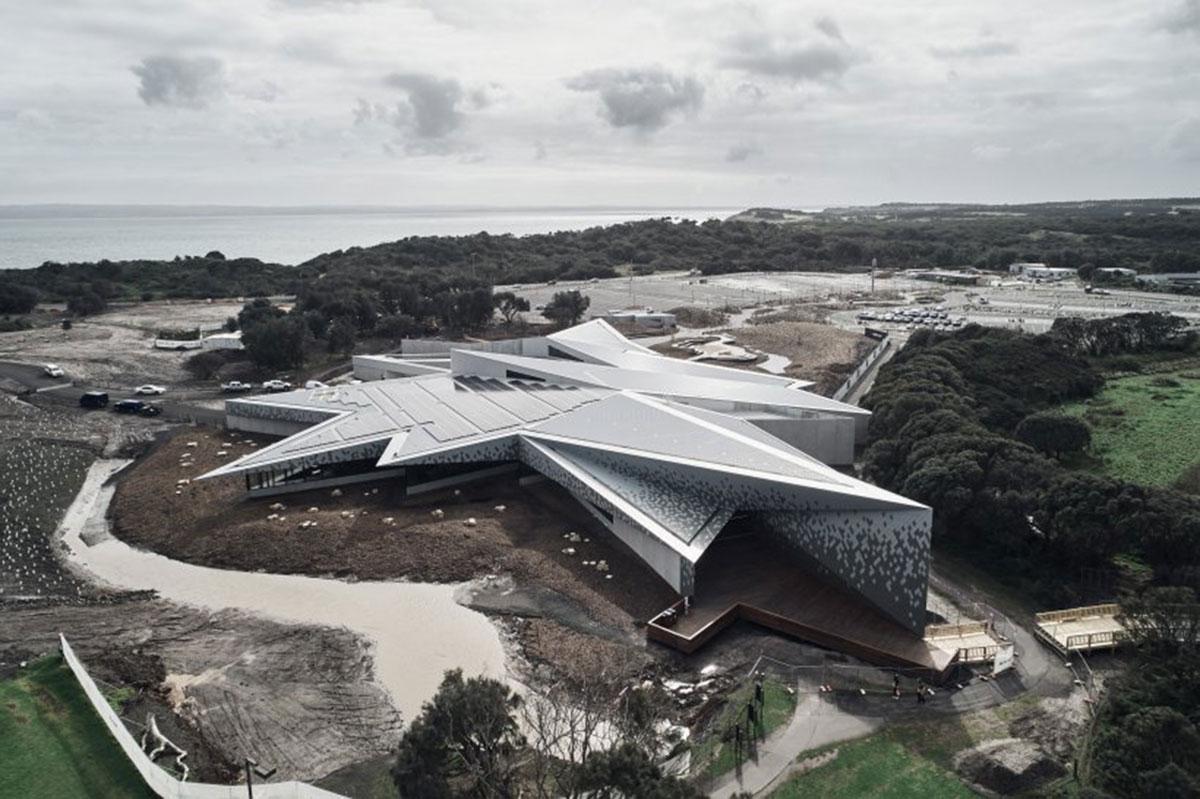 The Penguin Parade Visitor Centre at Phillip island is a star-shaped building with a unique roofline. LYSAGHT KLIP-LOK 700 HI-STRENGTH® roofing was selected by Terroir for its long runs, linear finish and concealed fixing which provides superior water-tightness. COLORBOND® Ultra steel in the custom colour Cosmic® (refer notes below) was specified for its suitability for the severe marine environment. 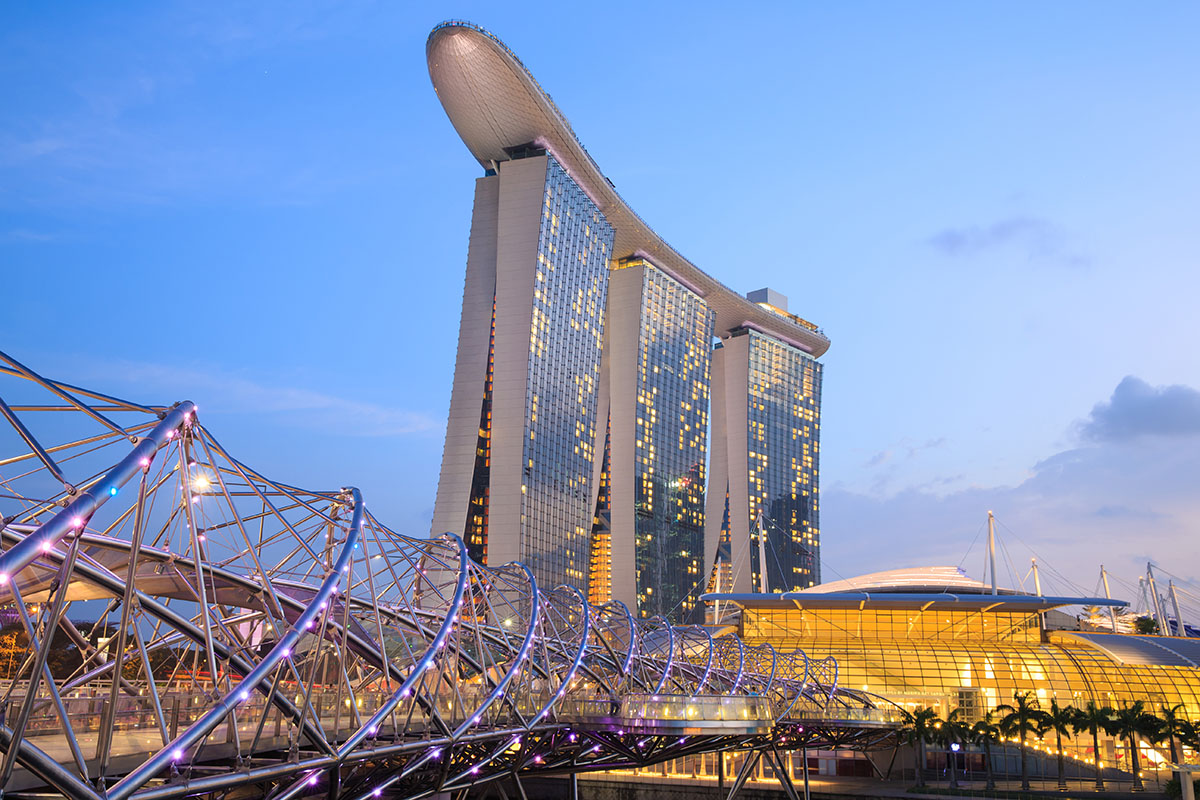 Marina Bay Sands was one of two winning proposals for Singapore's first integrated resorts. One of its key attractions is the SkyPark which offers 360 degree views of Singapore skyline. The SkyPark, completed in July 2010, is over 200 metres above ground and has its signature 64metres cantilever observation deck extending from 55th storey of Tower 3. Due to its height from ground and its complexity in its structural design, steel structural deck became the natural choice for the slab design. To minimize the amount of steel to reduce the self-weight of the mega trusses, steel beams are preferably spaced apart as far as possible yet considering the steel deck’s general spanning capacity. At such great height where propping is almost impossible, unprop span of our LYSAGHT® Powerdek® became a solution to this complex structural design. In addition, the installation of the steel deck can be carried out using minimum machinery and labour which has helped to lessen work congestions since the hoisting crane were preoccupied by the other construction activities most of the time. LYSAGHT® Powerdek® is able to span further and takes on heavier imposed loadings, hence it was chosen for the most of the floor slab areas, whilst LYSAGHT® Bondek® II were used in less critical locations. By optimizing the usage of varying types of steel deck and thickness, we met the requirements of this project and provided an economical solution to our clients in completing this world iconic structure. 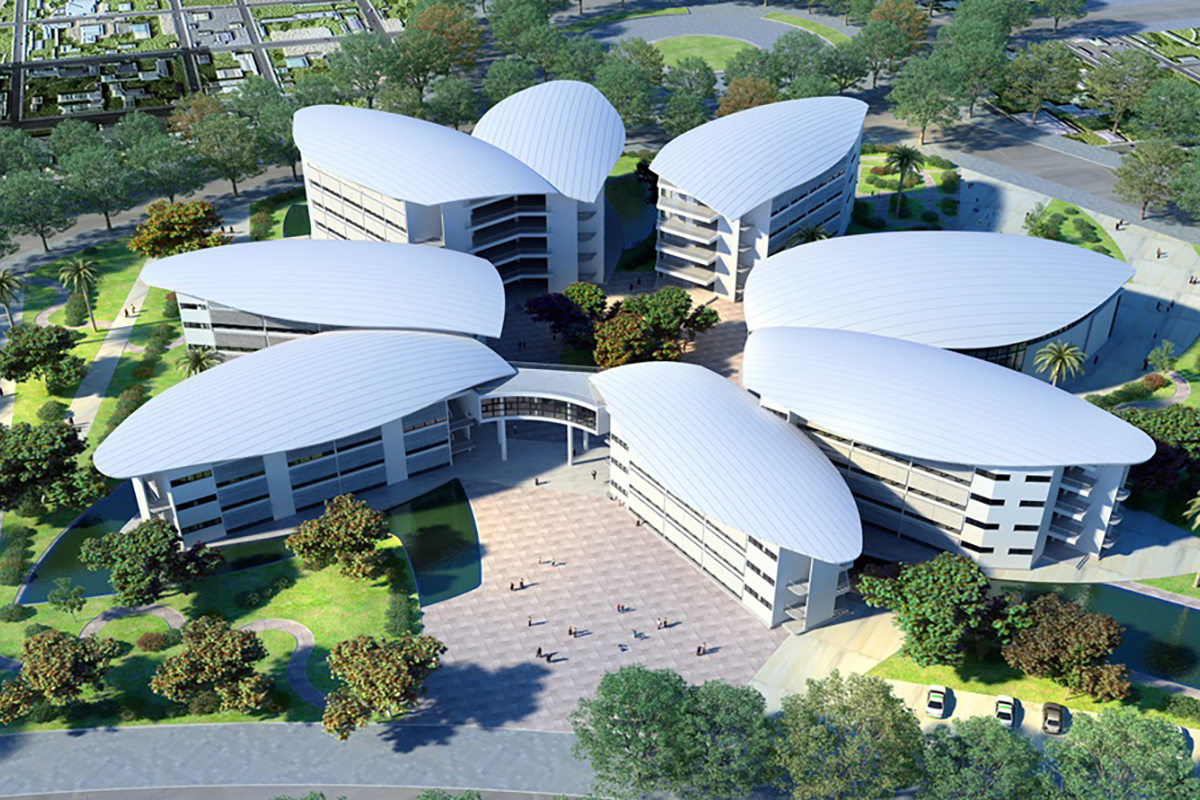 Join us to become part of a forward thinking group of business leaders in Vietnam.